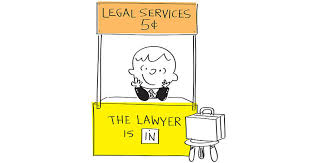 All too frequently the intent of a decedent is thwarted by the way she has titled her property. What happens is the decedent leaves a will saying something to the effect “I leave my account at XYZ Bank to my children, equally.” However, the account at XYZ Bank is titled in the name of the decedent and one of the children, with a provision that it is joint tenancy. Under the law the general rule is that the titling of property, in this case the bank account, takes precedence over the provisions of the will, so the child who was named on the account becomes the sole owner to the exclusion of the other children. The reason for this is that the designation of the account as “joint tenancy” automatically passes title to the account to the named child immediately upon the death of the decedent, leaving nothing for the will to act upon. If the account had only a few hundred dollars in it, this is usually not a big problem, but if the account had several thousands of dollars, it can lead to hurt feelings and potentially divide the family.

This situation illustrates why an estate plan needs to have a comprehensive approach. It shouldn’t be done piece meal. Every step, every action, must be taken with the overall plan in mind.

In a situation where the way in which property is titled conflicts with the provisions of a will, there is some potential relief. Under the “account of convenience” doctrine, if the other children can show that the decedent set up the account for her convenience, such as so that the one, named child can help pay the bills, and not as an estate planning technique, there is a good chance the titling of the account will be ignored and the account will pass as indicated by the will.

Obviously, this requires contesting the estate distribution, involves filing a lawsuit and having a trial or at least an evidentiary hearing. It’s far better to make sure things are set up they way the decedent wants before her death, which is why you should always consult an experienced attorney in any type of estate plan. If you have estate or other legal questions, please contact us. 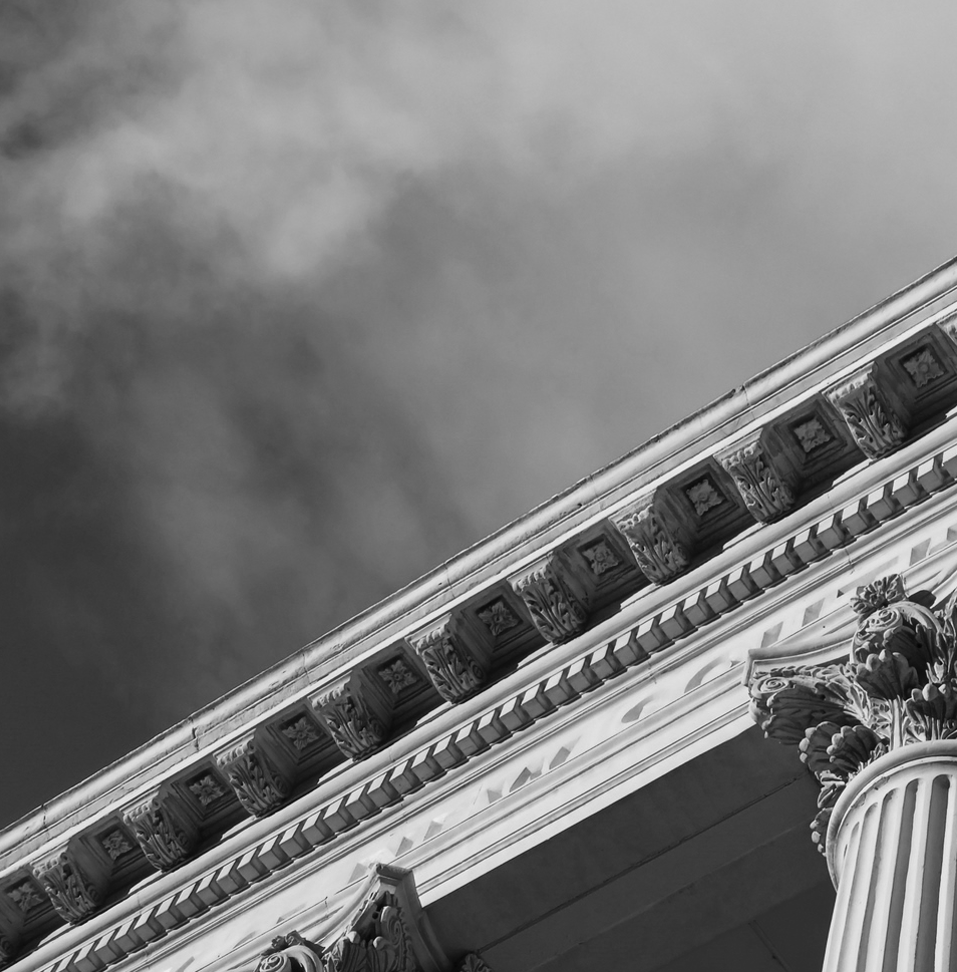